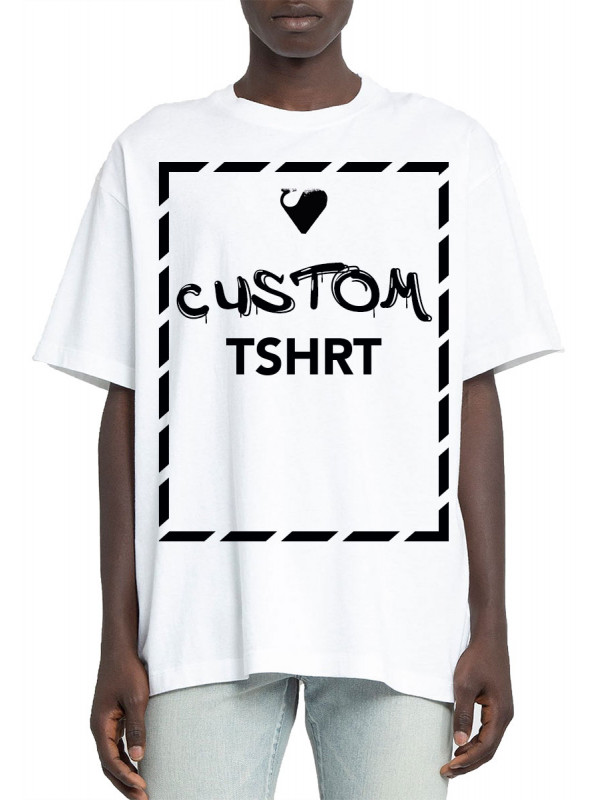 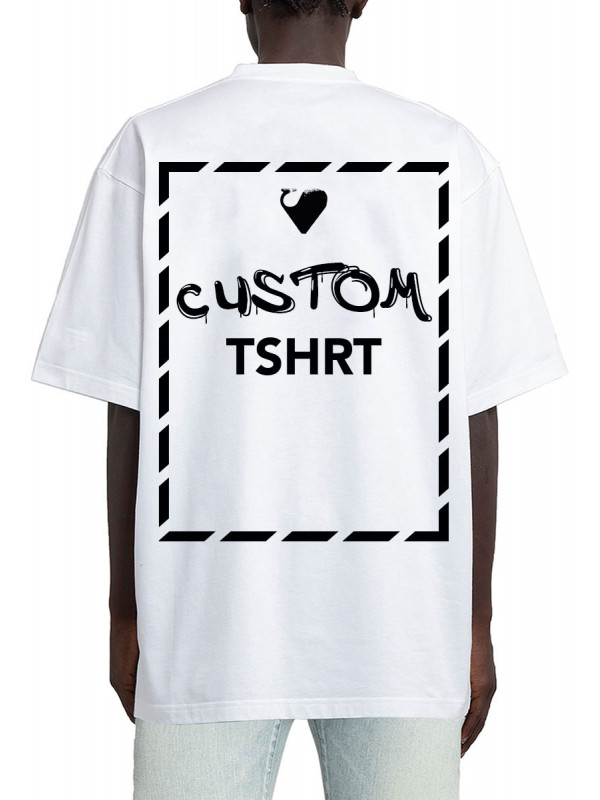 Before your order the sweatshirt does not exist, at the confirmation of the order one of our employees cuts the sweatshirt, the graphic designer and the press officer take care of the customization, at this point the sweatshirt goes to the tailor's shop, once sewn it is ironed, enveloped and shipped . All in 24/48 hours from your order.

In full respect of the environment, Stop fast fashion

The neutral garment is also available

The personalization of the garment takes place through direct digital printing on fabric, with oeko tex certified inks.

The T-shirt (literally 'T shirt') is a short-sleeved, crew-neck T-shirt with a straight cut bust that gives it its classic 'T' shape. The short-sleeved T-shirts worn by young Americans and Europeans in the 1950s and 1960s were strictly white, but by the end of the 1970s, the fashion for wearing coloured T-shirts (e.g. football or American football team uniforms) had already taken off.

Although similar garments with sleeves of various lengths can be found as early as ancient times (among the Etruscans) and in the Renaissance period, examples of t-shirt-like garments only became widespread from the 18th century as undergarments, and from the 19th century as workwear, due to their comfort and lack of a collar, a distinctive element of elegance.

In the 1940s, the US armed forces adopted the crew-neck shirt as part of the uniform for their men. The use of the T-shirt then spread widely in Europe during the Second World War.

The popularity of the T-shirt as a garment, outside of underwear or work wear, was consolidated in the 1950s, when American fashion spread around the world through the cinema. Famous actors such as James Dean or Marlon Brando wore the typical short-sleeved white T-shirt over a pair of jeans on the big screen: from that moment on, the T-shirt definitely entered contemporary fashion.

It was in the 1980s that the T-shirt established itself as a creative garment and communicative vehicle through ornamental friezes and lettering: the message conveyed through T-shirts took on the most diverse forms and meanings, whether ironic (the first smiles appeared on T-shirts), advertising, political or geographical (e.g. city names on T-shirts produced by the various Hard Rock Cafe's around the world). 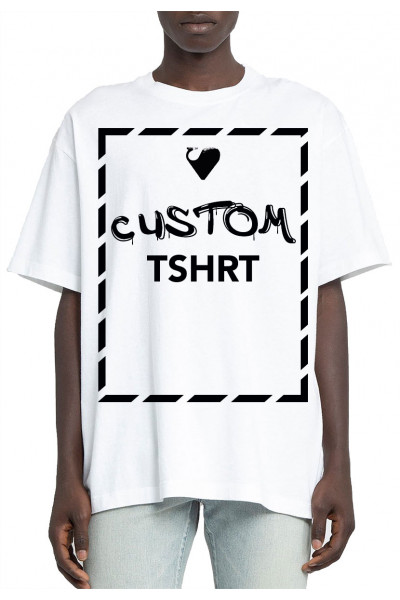 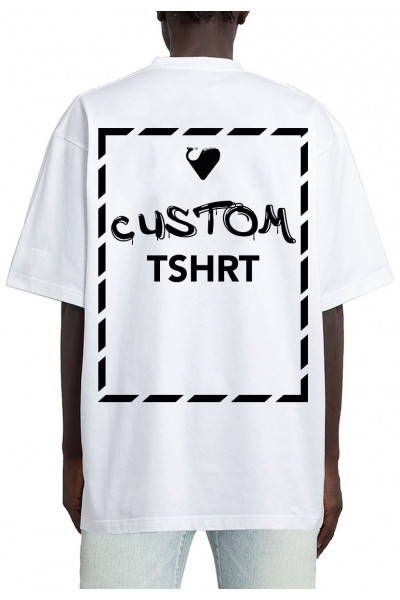