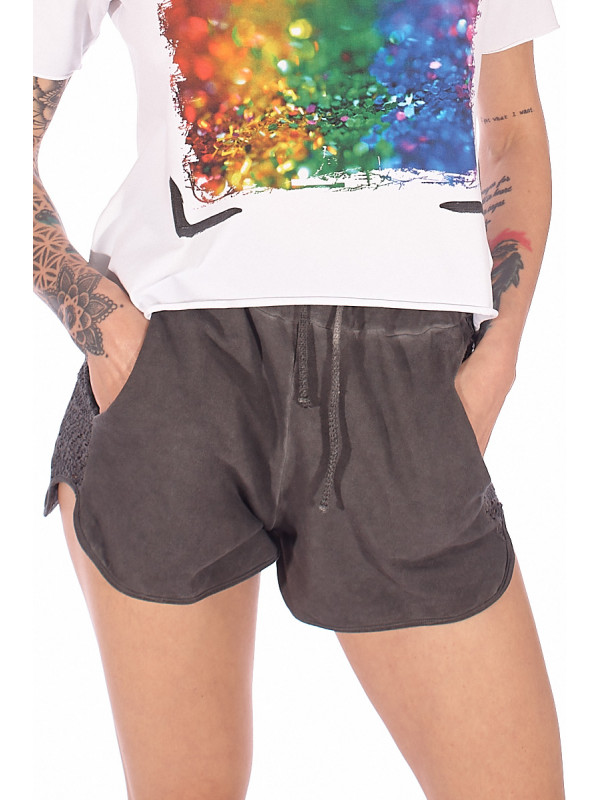 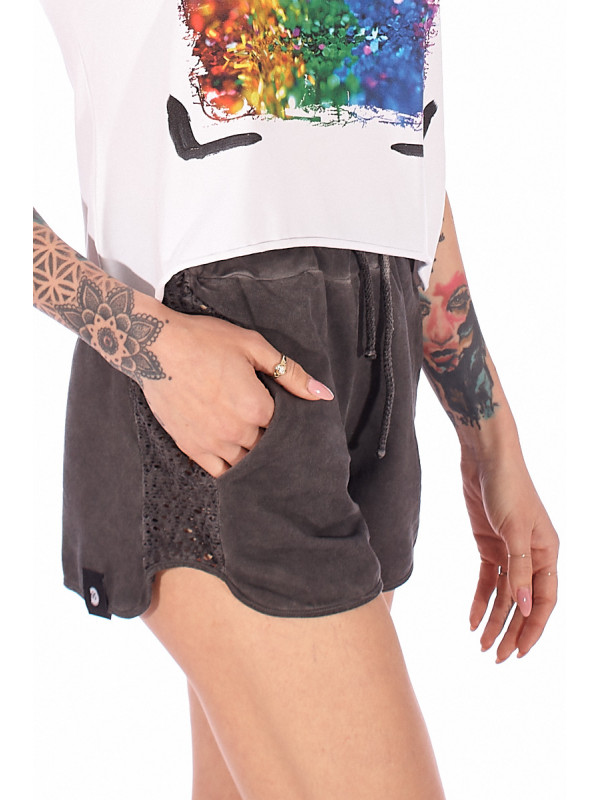 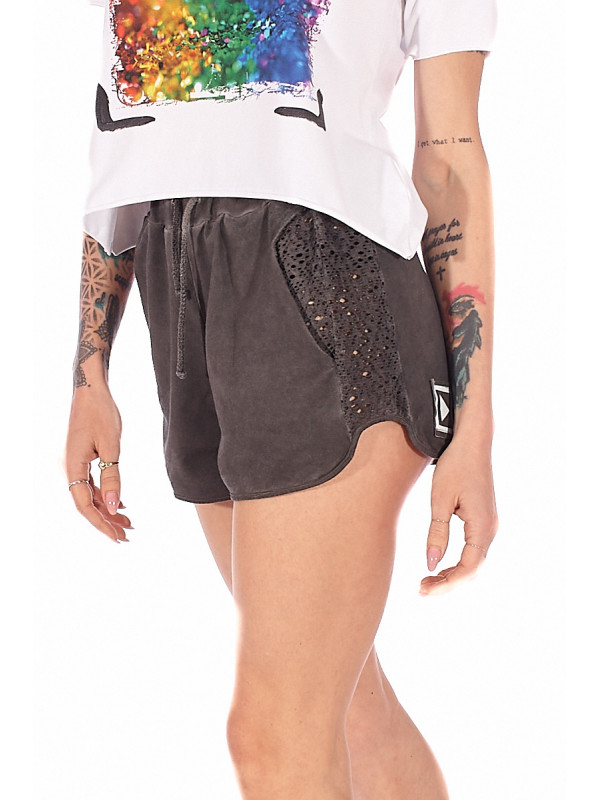 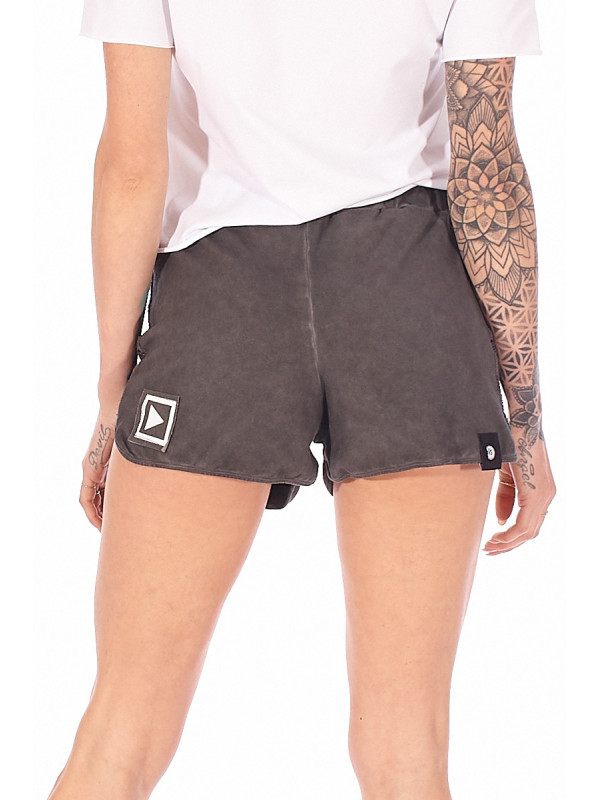 Shorts began to be used mainly in the United States between the 19th and 20th centuries by male children up to the age of adolescence.

In some schools, shorts were part of the uniform, associated with knee-length socks.[1] When boys reached adolescence, shorts were replaced by regular trousers, relegating shorts to a childhood garment in the collective mindset, although soldiers operating in tropical areas used a uniform with shorts.

Since the mid-twentieth century, shorts have become part of clothing, for both men and women, for all ages, although they are commonly considered garments to be worn in rather informal situations. In formal or working environments and situations, shorts are often not recommended, where they are not expressly forbidden. In Middle Eastern countries, shorts are much less popular among men, and are almost unthinkable for a woman. This custom is mainly due to social and religious taboos, according to which it is immoral for a woman to show her legs.

Currently, shorts vary in design, length and material. Among the most popular models are Bermuda shorts, which have pockets and belt loops. From the 1980s onwards, shorts made of knee-length jeans for men, and up to mid-thigh length for women, have become very popular. Shorts are also widely used in sport, and often made of technical material to enhance the wearer's performance.

Shorts that extend to beyond mid-calf length are called cropped shorts. 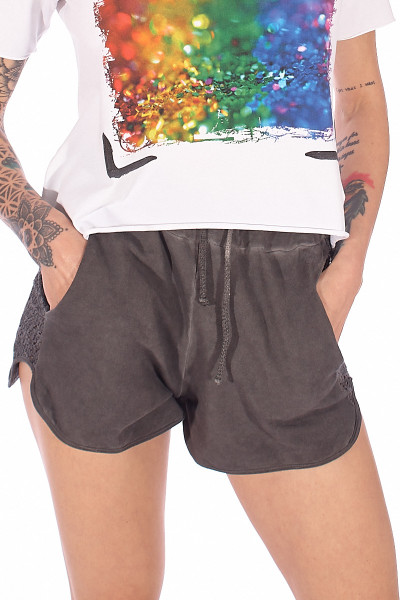 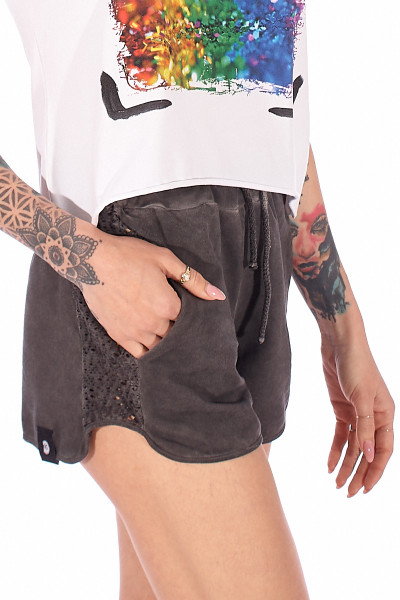 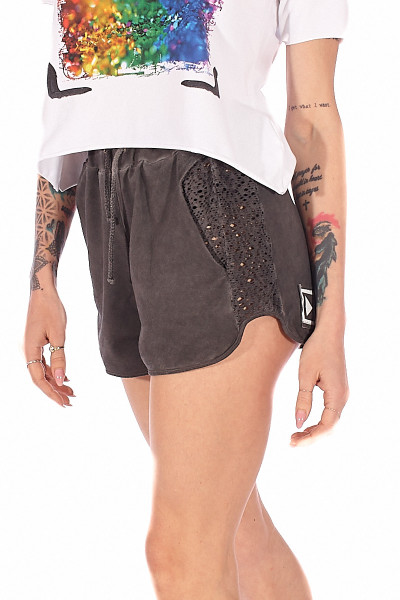 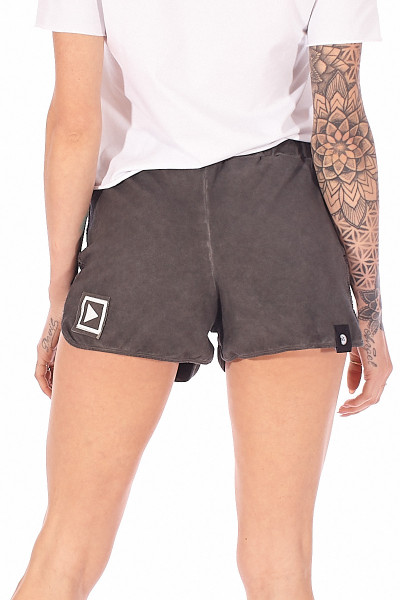